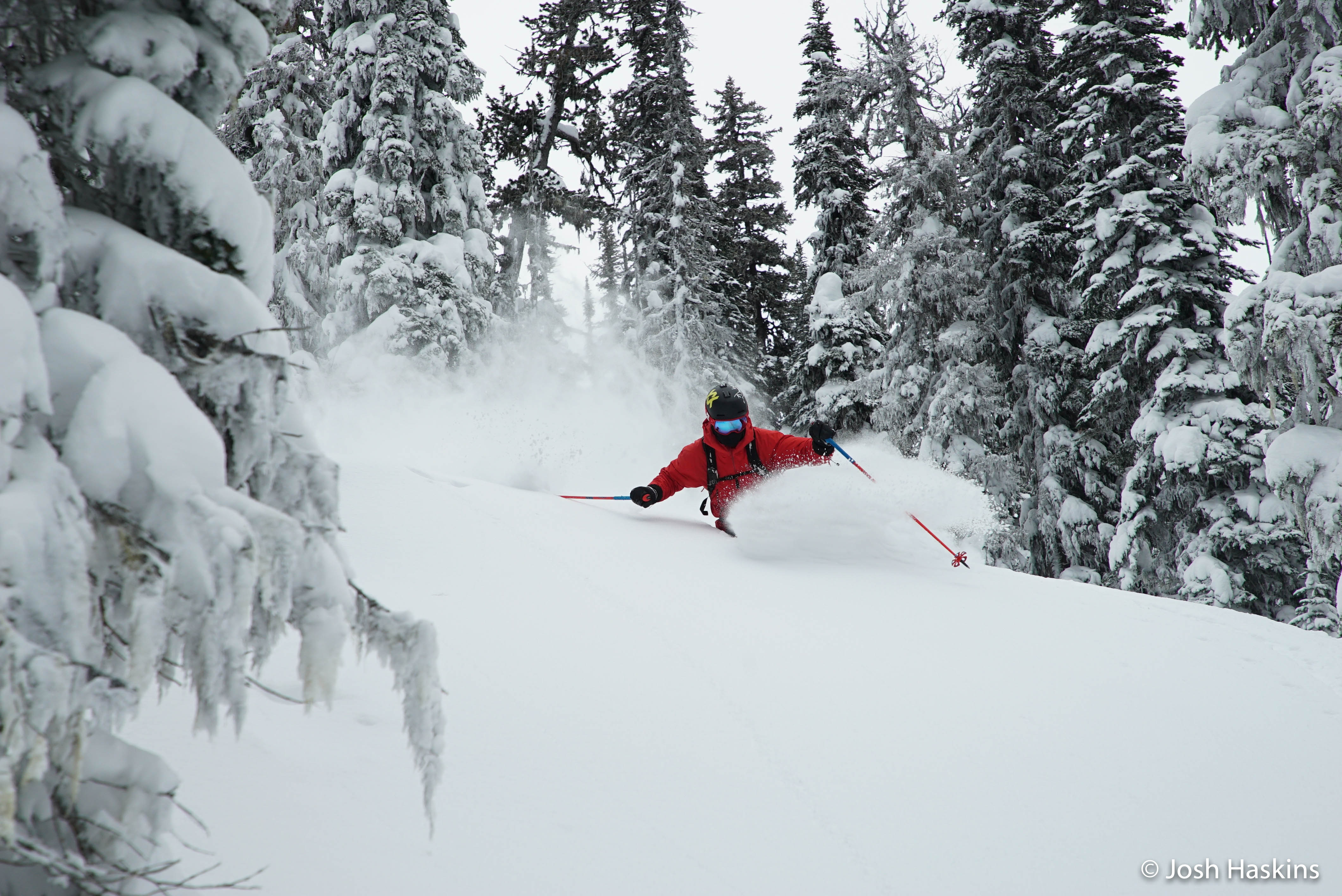 Outpost Sunsport,the locally owned retailer that specializes in high quality winter gear, is proud to present the latest film, Timeless, from Warren Miller Entertainment. Anticipated by ski and snowboard enthusiasts every year, Timeless features the majestic scenery and death-defying stunts that the films are known for. The movie even features segments filmed in Wyoming, and two Colorado locations, Eldora and Silverton Mountain.

Timeless emulates the enduring sprit of winter, while featuring the majestic mountain scenery and death-defying stunts the films have become known for. Narrated by Olympic Gold Medalist, Jonny Moseley, Timeless brings viewers on an adventure that starts at the mountains of British Columbia to the rooftop of the European Alps. The journey in between includes segments filmed in Wyoming, and two Colorado locations, Eldora and Silverton Mountain. Ski legend, Glen Plake and one of the originators of extreme skiing, Rob DesLauriers, are returning for the ride, as well as newcomers, Jackson Hole’s 2019 Queen of Corbet’s Caite Zeliff and Olympic mogul skier Jaelin Kauf, among many others.

The Rialto Theater in Loveland on Saturday, November 23 at 7:30 pm. Tickets for The Rialto can be purchased at warrenmiller.com/events/rialto-theater-0.