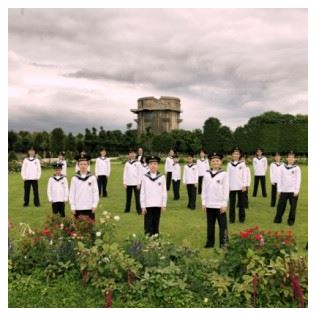 Considered by many to be the most famous vocal group in the world, the 500+ year-old Vienna Boys choir was founded in 1498 by Emperor Maximilian I. Biber, Bruckner, Mozart, and other famous musicians worked with the choir, and several composers, including Franz Schubert, were choristers in their youth. Famous then and famous now, the voices of the Vienna Boys Choir can be heard in major motion picture soundtracks from the USA, Japan, and Europe.

Today, the Vienna Boys Choir is comprised of approximately 100 choristers between the ages of ten and fourteen that visit Asia, Australia, Europe, and the Americas during a portion of their school year. Divided into four touring choirs, the 100 talented vocalists perform for approximately half a million people each year and sell out concert halls around the world.